We drove to Marin to get out of the smoke that had been plaguing Truckee and Tahoe for the last few weeks,

and the fresh, cool ocean air down there felt  amazing.

We were excited to see a spot to get water…

Eric had planned the route, and none of us paid much attention to it, he thought it would be 18-20 miles or so. A figure 8, which included sections of Mt. Tam state park, Cardiac, Stinson Beach, Muir Woods, the Dipsea Trail, Miwok trail, Matt Davis Trail, and Tennessee Valley. 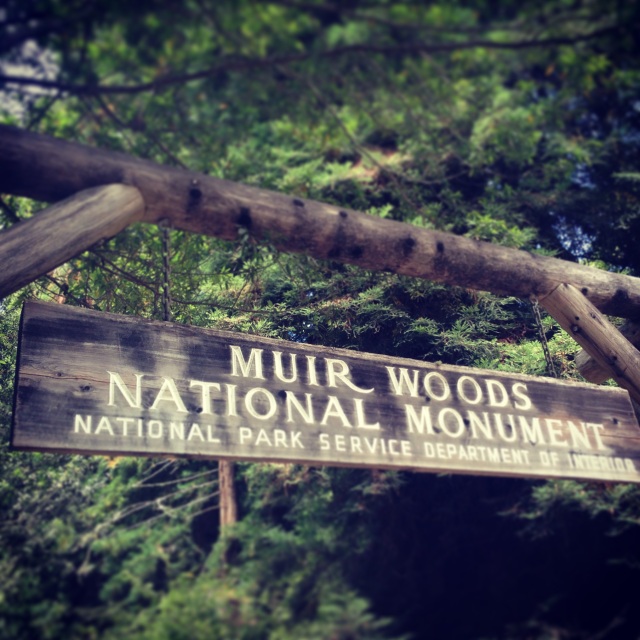 We had to stop and stare, more than once, while running through the section in Muir Woods. It was breathtaking.

As we were leaving Muir Woods, a quick look at the map made us think it would actually be closer to a 22 mile run, and we were ok with that.

We got up out of the fog for a bit…

I don’t know how many times I heard “it’s about 3 more miles”, but 22 turned into 26, and then we hit a trail marker and it said “3.5 miles to Tennessee Valley”. 3. 5 more miles shouldn’t sound that far to ultrarunners but at that point in the day some of us thought we might not make it, in our current under-trained states. 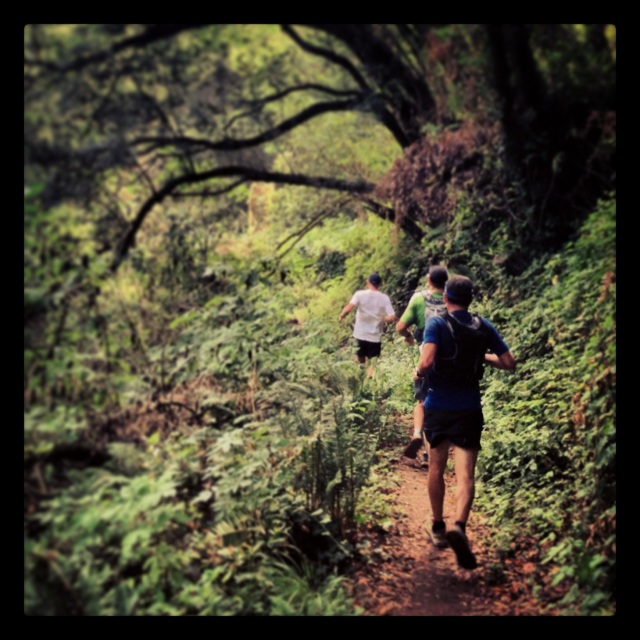 Our fearless leaders Eric and Chaz saved the day though, finding a short cut trail and we kept our total mileage to under 29.

An epic run followed by an incredible lunch sitting outside at the Dipsea Café.

But not before bathing in wet wipes in the parking lot.